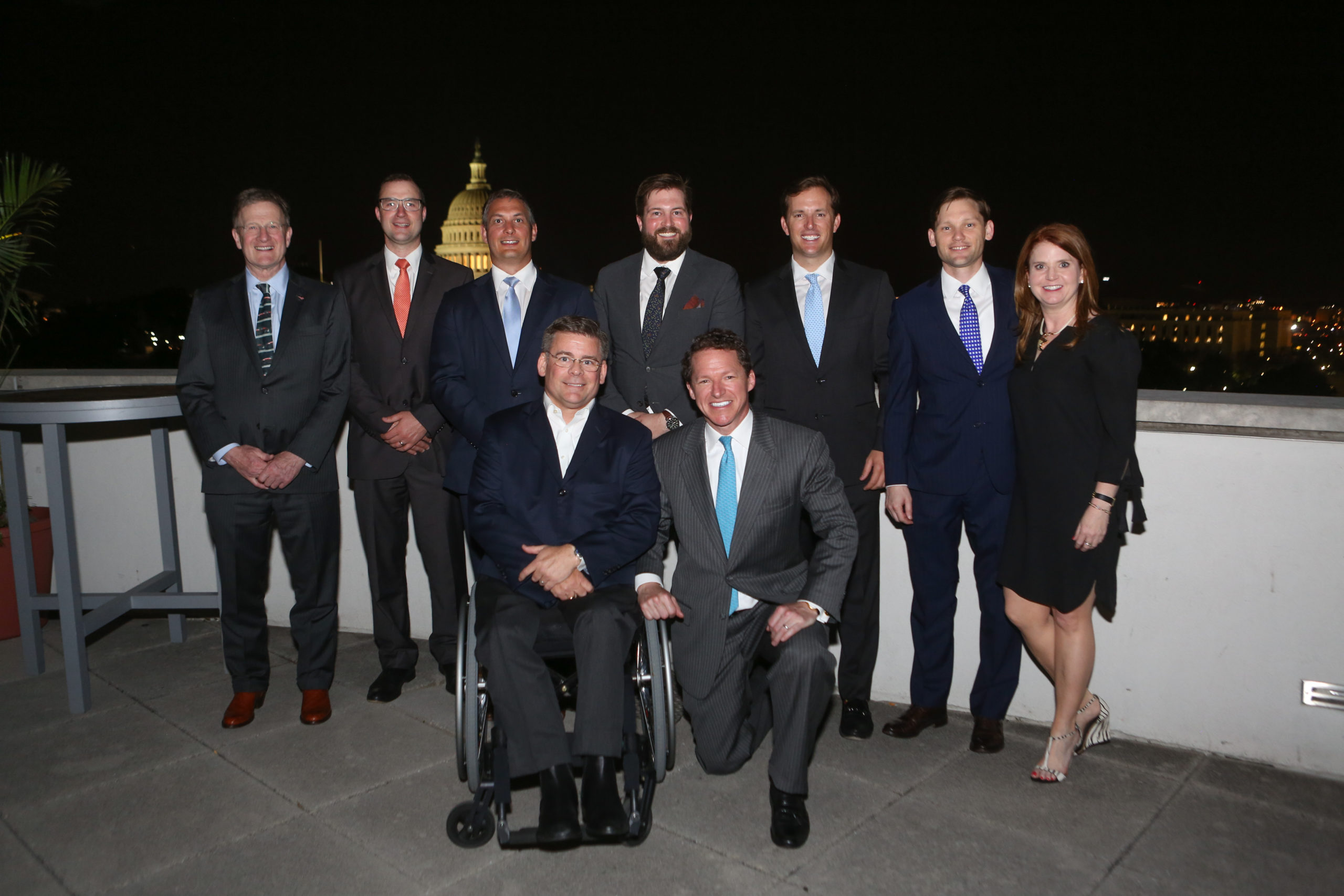 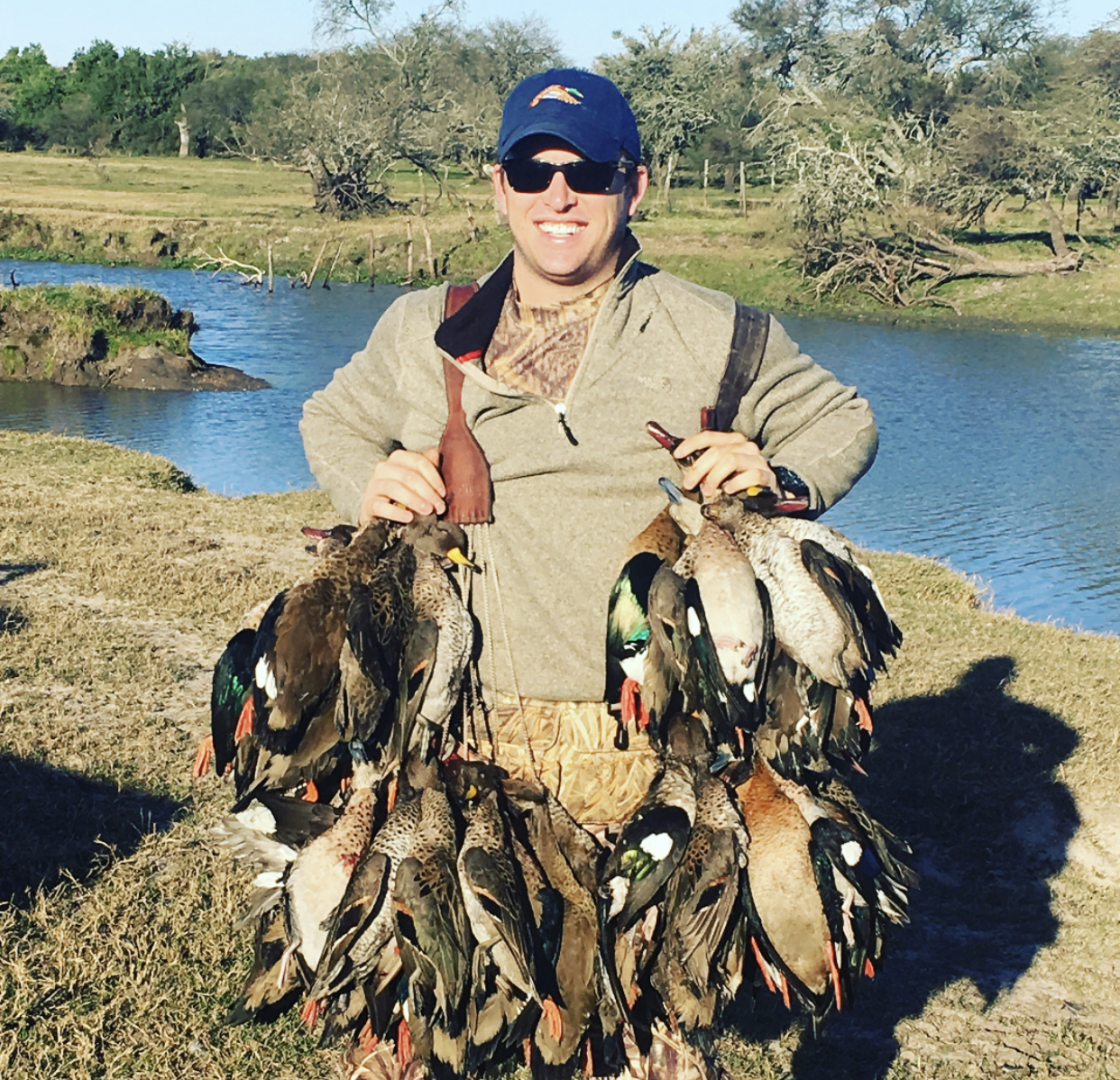 Chris May grew up in South Louisiana, where he became an avid outdoorsman while exploring the woods, swamps, and bayous that offered a myriad of opportunities to hone his skills as a hunter and conservation enthusiast. His love for the outdoors was a factor in his decision to attend The University of Mississippi in Oxford, MS. During his time in Oxford, Chris was able to access some of the best hunting land in America from the rolling hills of North Mississippi to the legendary Mississippi Delta waterways. Chris currently serves as President of CM Solutions, LLC, a CFO Outsourcing, business management, and compliance firm based in Washington, D.C. and is actively involved in the community as a D.C. Chair of Maverick PAC, Board Member of NextGen Project Hope, and a Board Member of Indomitus Capital, LLP. Chris is perpetually ready to explore more of what the great outdoors has to offer. 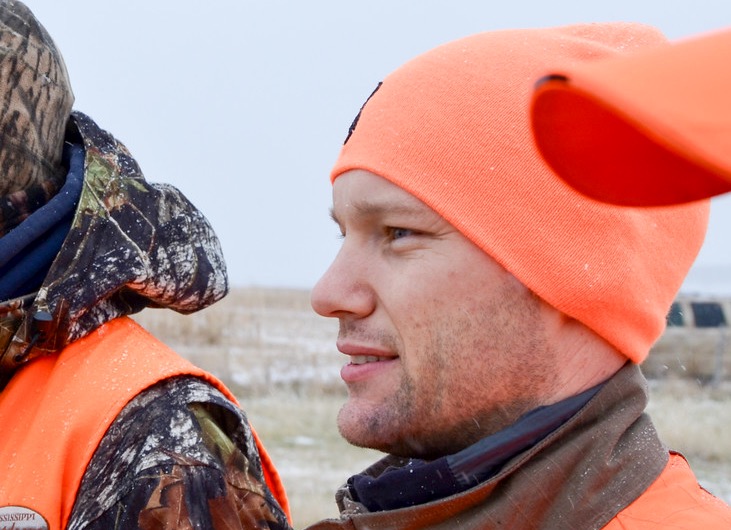 Matt Wise grew up hunting the swamps and pine woods of South Mississippi. After graduating from the University of Mississippi, Matt moved to Washington, D.C. to serve as a Congressional Aide in the U.S. Senate and the U.S. House of Representatives. Matt currently works as a lobbyist whose duties include representing the rights of gun owners and sportsmen in America. He lives in Washington, D.C. with his wife and their two small children. 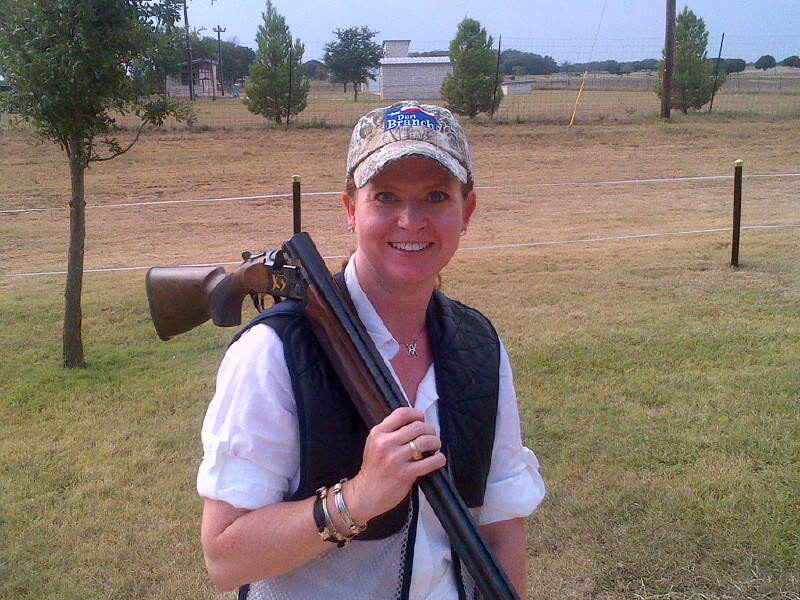 Amy Callender is a Texan who grew up hunting and fishing on her family’s cattle ranch. As an adult, her love of the outdoors and passion for hunting conservation grew. Amy has completed successful safaris and hunts on three continents and is always looking for the next adventure. She is a lifetime member of SCI and serves on the Governmental Affairs Committee. She is also a lifetime member of the NRA and the Dallas Safari Club.

After spending several years working for Congress, Amy is now the Director of Government Affairs for the National Athletic Trainers’ Association. 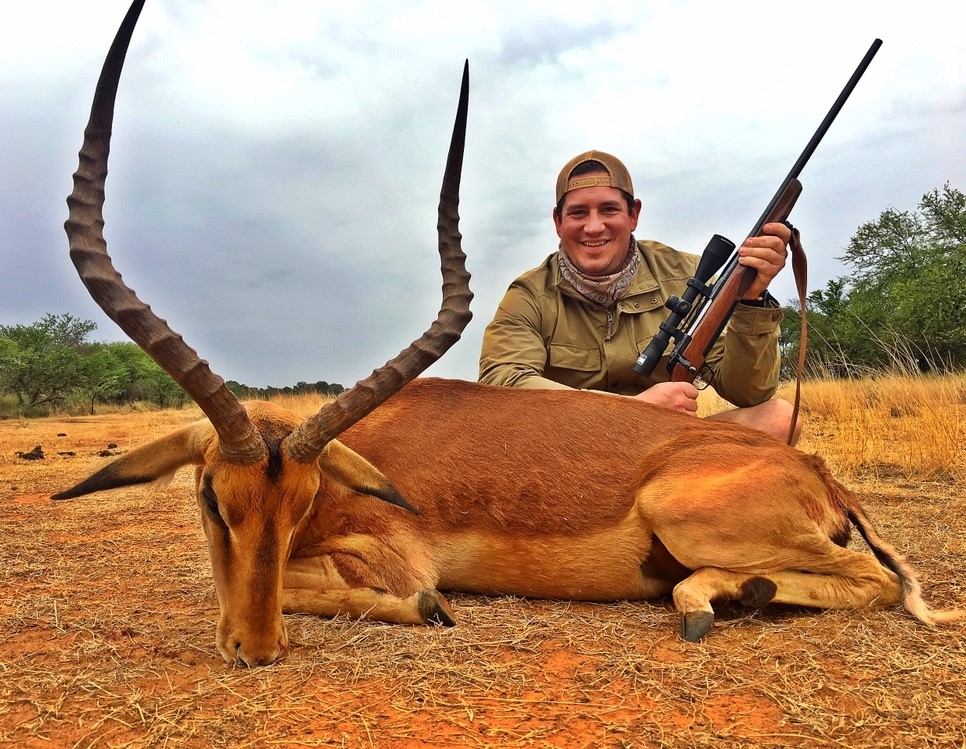 Andrew Kovalcin is a seasoned public affairs professional with over fifteen years of experience managing political, regulatory, and legislative issues for his clients which include fortune 500 companies. He currently serves as the principal of Advanced Advocacy, an independent advocacy and public affairs firm.

As a passionate hunter, Andrew appreciates diverse hunting experiences while remaining dedicated to protecting the right to hunt and to promoting wildlife conservation worldwide. 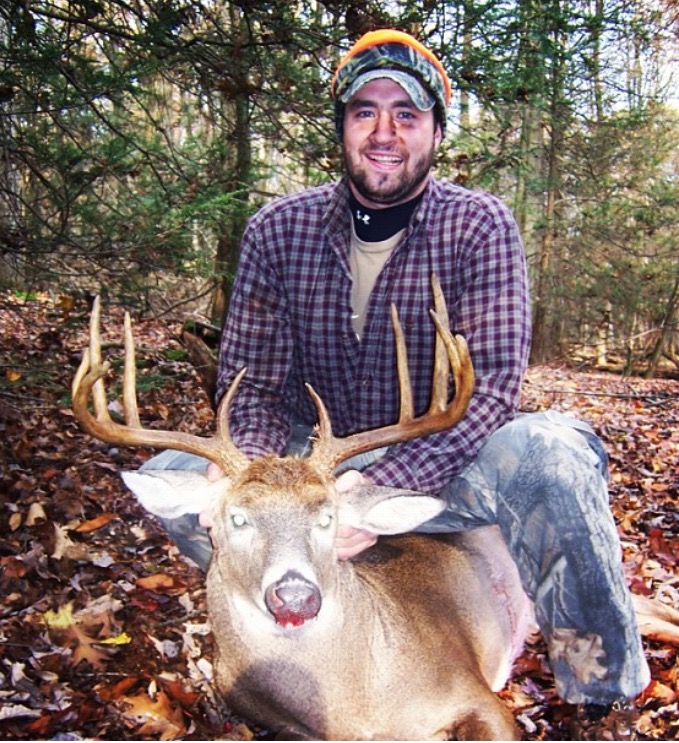 Brian Calabrese is from Syracuse, NY and grew up hunting and fishing in the Finger Lakes region. He currently serves as a lobbyist at the National Rifle Association’s Institute for Legislative Action. Prior to NRA, Brian worked for several years in the U.S. Senate and later completed his law degree. He is a member of SCI, National Sportsman Association of VA, and life member of the NRA. Brian attended the University of Delaware and Widener Law School, and he currently resides with his wife Stefanie in Alexandria, VA. 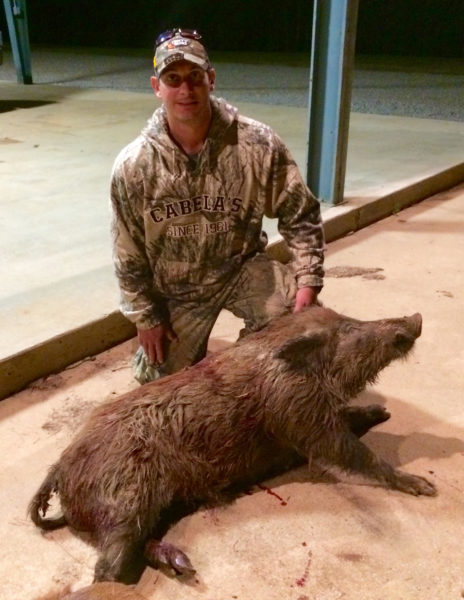 A native of Pittsford, NY, Michael A. Brairton grew up in the outdoors on the Finger Lakes and Lake Ontario. He currently serves as the Senior Director of Government Relations for PSEG, a diversified energy company headquartered in Newark, New Jersey. His passion for the outdoors includes hunting, fishing, shooting sports or any other activities that allows him to be outdoors with family and friends. Michael is a life member of the NRA, and a member of SCI and Ducks Unlimited. He earned a BA in History from the University of Maryland University College. He resides in Arlington, VA with his wife and 2 kids. 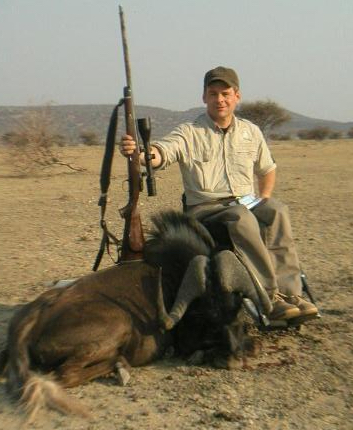 Graham Hill is a founding member and past president of the Washington Metro Chapter of SCI. A native Texan, Graham began hunting and shooting as a child – a passion he currently is sharing with his three sons as they learn to shoot and hunt. During his 25 years in Washington, Graham has served Members of the House and Senate, and as senior Congressional staff for the Congressional Sportsmen’s Caucus. Graham was appointed by President George W. Bush and confirmed by the Senate to the National Council for Disability (NCD). At the NCD, Graham advocated for mobility impaired hunting and shooting, an effort he continues today on a national level with the NRA, FCSA and other organizations. He is a 3-Gun and Shotgun competitor, a life member of NRA, SCI, FCSA, TSRA and NYSRPA. He serves as President of the Fifty Caliber Institute (FCI), and on the Board of FCI, NRA and the GUDC.

Stuart Ross was raised by an avid outdoors man with a lineage that included conservation training by a former Pennsylvania State Game Warden. He has always loved the outdoors coming from a bike racing background. He has an active advanced technology restorative dental practice in Washington, DC. He is on the board of Boys Town, DC. He competes in National Sporting Clays Association events and is a member of SCI and Ducks Unlimited. 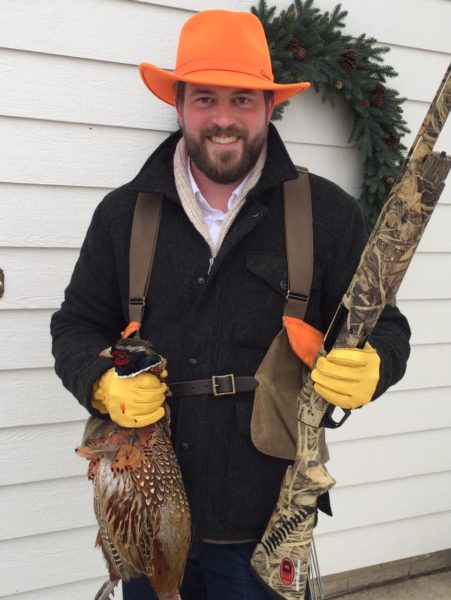 Christopher Timmerman is a Manager of Government Affairs at Boston Scientific. In his role, Chris advocates on behalf of the company on Capitol Hill, oversees the company PAC program (BSC PAC), and manages BSC’s grassroots efforts. Prior to joining BSC, he worked in campaign finance, raising funds for Senators, Representatives, Governors, and a candidate for President. He got his start in D.C. during the 2008 election cycle at the NRSC after graduating from Emory University. A lifelong sportsman, Chris grew up in South Dakota hunting pheasants, waterfowl, and deer. 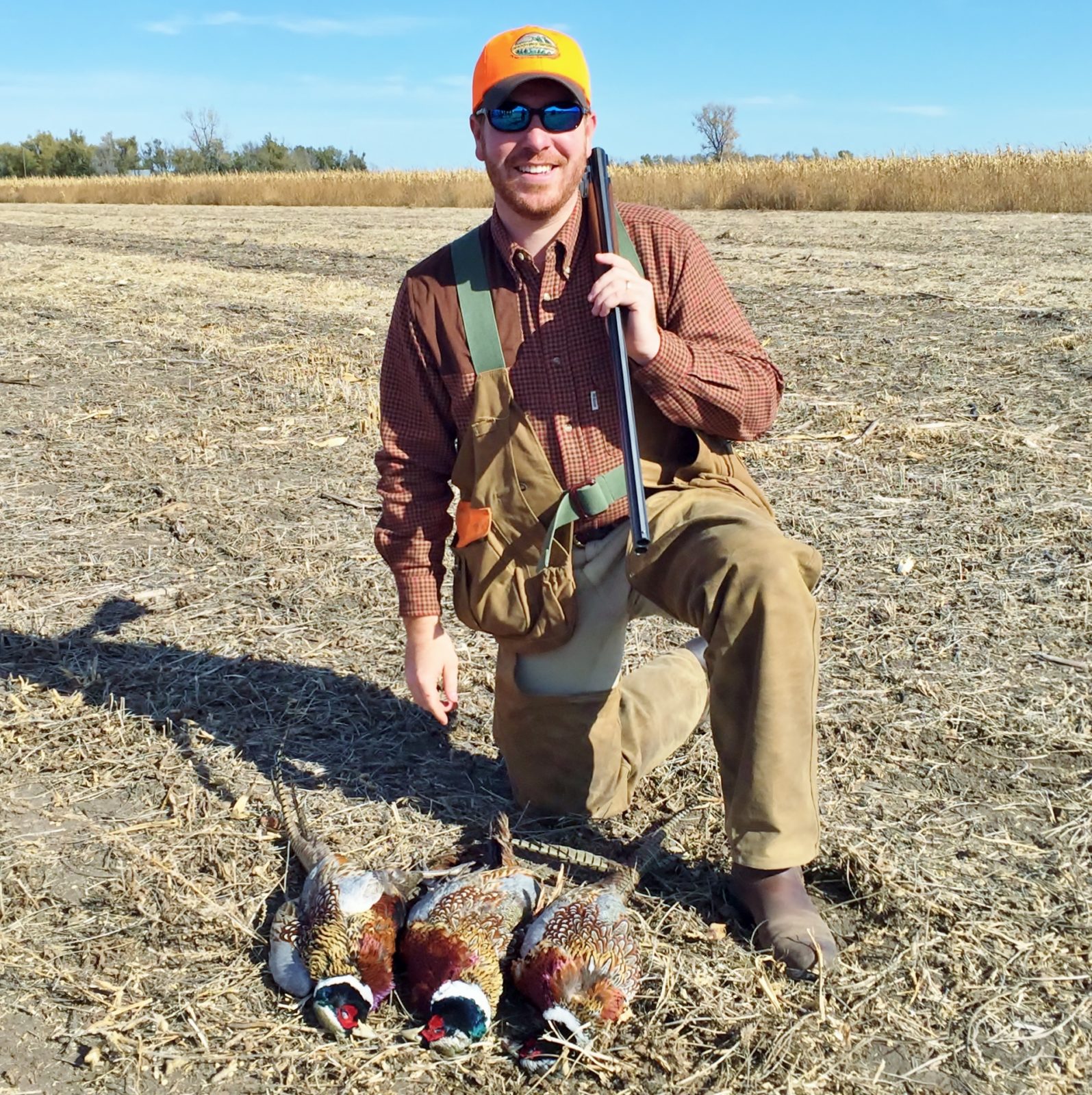 Trevor W. Santos currently serves as the Director of Government Relations – State Affairs for the National Shooting Sports Foundation (NSSF), the trade association for America’s firearms industry, working to promote, protect, and preserve hunting and the shooting sports. Prior to joining NSSF in 2014, Trevor served as a lobbyist for the National Rifle Association’s Institute for Legislative Action (NRA-ILA), where he promoted legislation to protect law-abiding gun owners and sportsmen.

He is an avid outdoorsman and passionate about the shooting sports – spending his free time shooting clays and hunting deer, waterfowl, and upland game birds. Trevor is a life member of the NRA and a member of SCI, Ducks Unlimited, and Pheasant Forever. He grew up in Florida and attended the University of Florida.